There are many places in Yerevan where you can watch a movie for your own, for example, in a cinema bar. But today, we have picked 4 most popular cinemas of the city, that show movies of different genres for natives and foreigners. 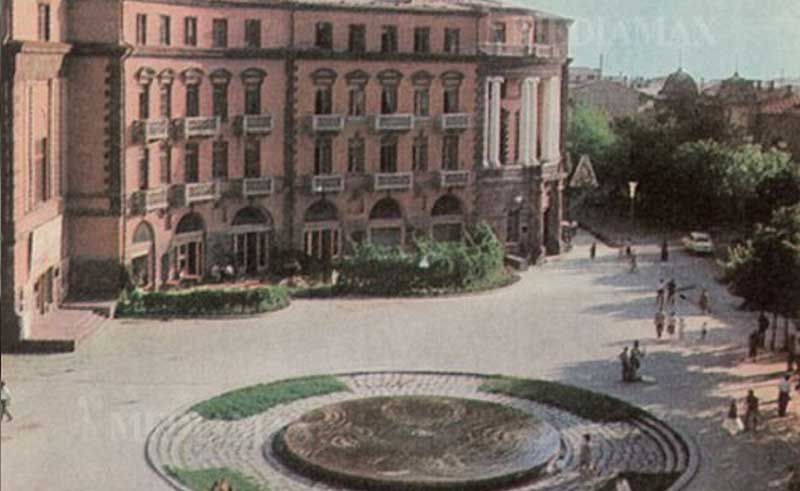 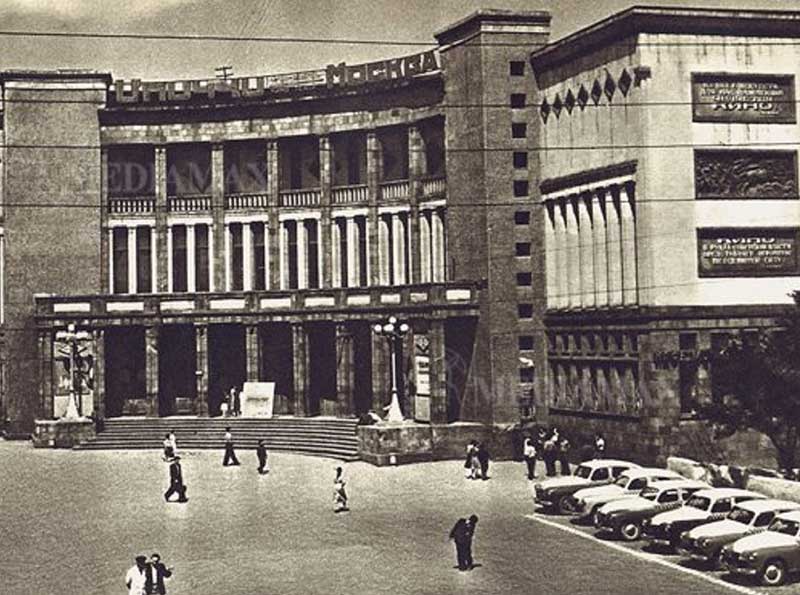 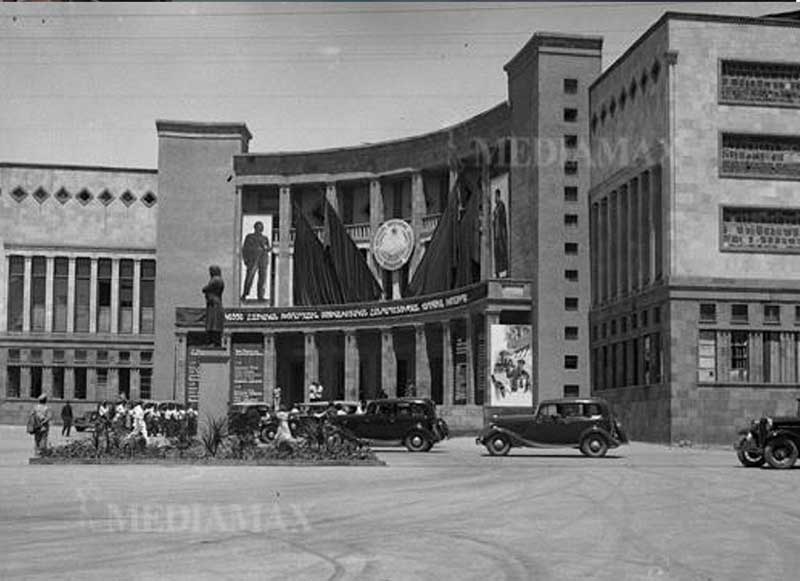 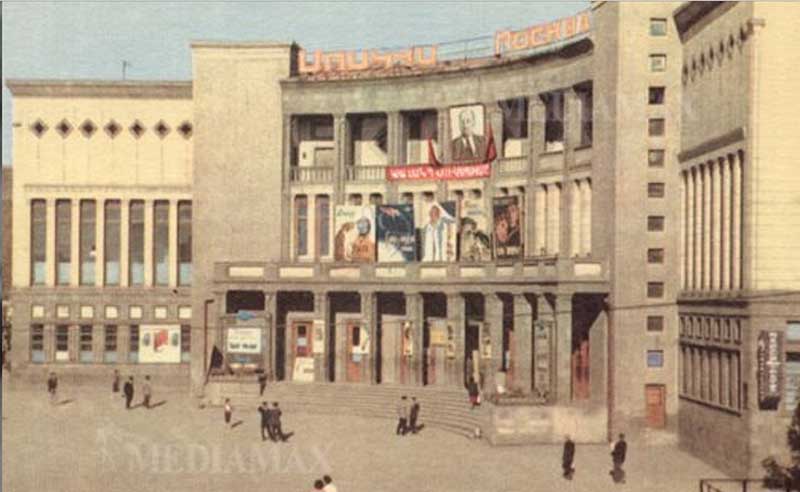 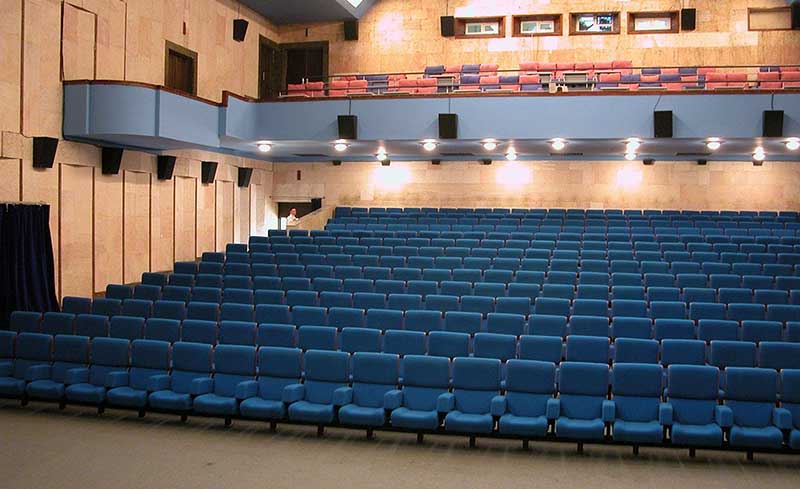 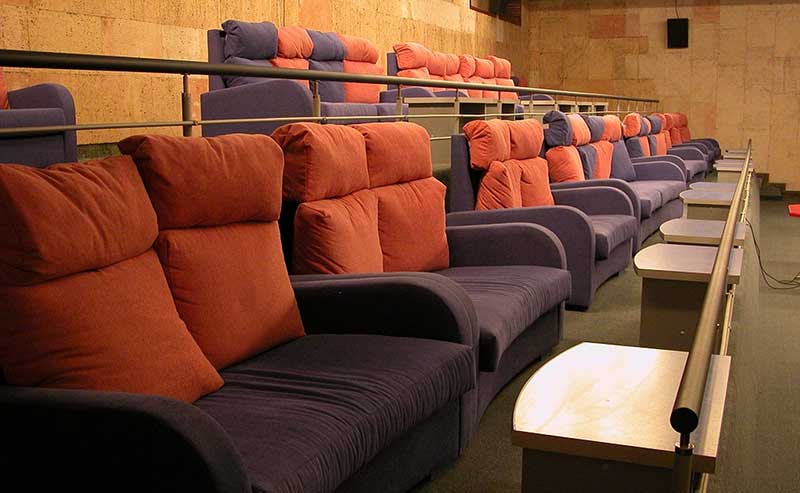 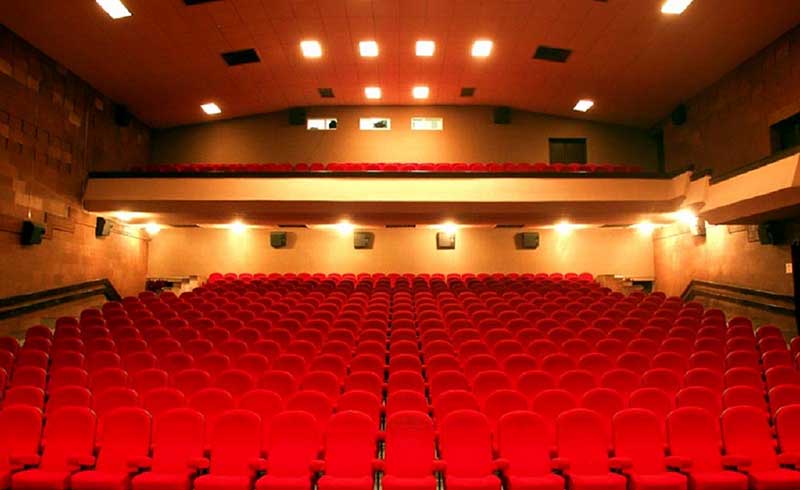 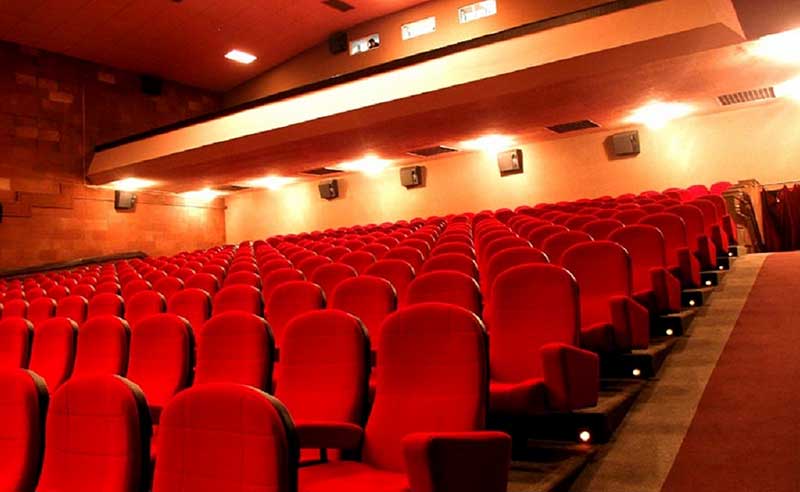 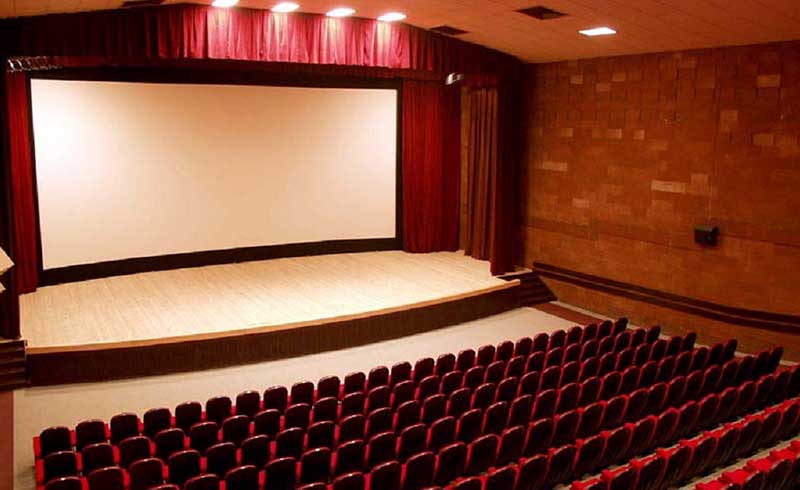 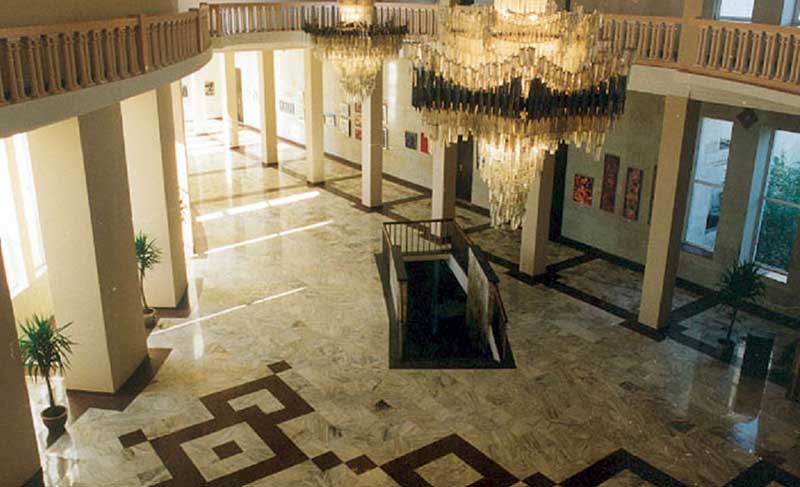 The prices of tickets in “Moscow” cinema are relatively low. The price of daytime sessions ranges from 1,000 to 1,500 drams (about 2 to 3 euros), evening or night sessions’ price starts from 2000 to 3000 AMD (4 to 6 euros). VIP-hall ticket costs about 3000 AMD. You can check the prices of movies on the official website of the cinema or on their or Facebook page.

“Moscow” cinema mostly shows new foreign movies. Every week official website is updated with new showtimes of movies, where you can see detailed information about each movie (director of the film, film genre, cast as well as the duration of the film). If you are interested in this or that film, you can watch trailer on the website without wasting time.

Facebook page of “Moscow” cinema allows you to register and to receive updates about the new movie premieres on the phone . No need to follow the movie news, you will be notified of all updates. All you need to do is to fill your name, phone number or Email to be used for notifications. Do not forget to indicate the genre of films prefered.

If you want to book a ticket in advance, but do not know how many tickets you need you can book tickets online on their Facebook page or on the official website. On the day of the movie, you can already buy a ticket or cancel your reservation. However, you will get tickets just before the movie starts in the cinema box office.

On the Facebook page of “Moscow” cinema you can take a virtual tour and take a closer look to interior and halls. There is also a cozy café Jazzve in the building where you can enjoy coffee and “Monro” café, where you can wait for movie to begin or rest after movie and discuss it with friends. 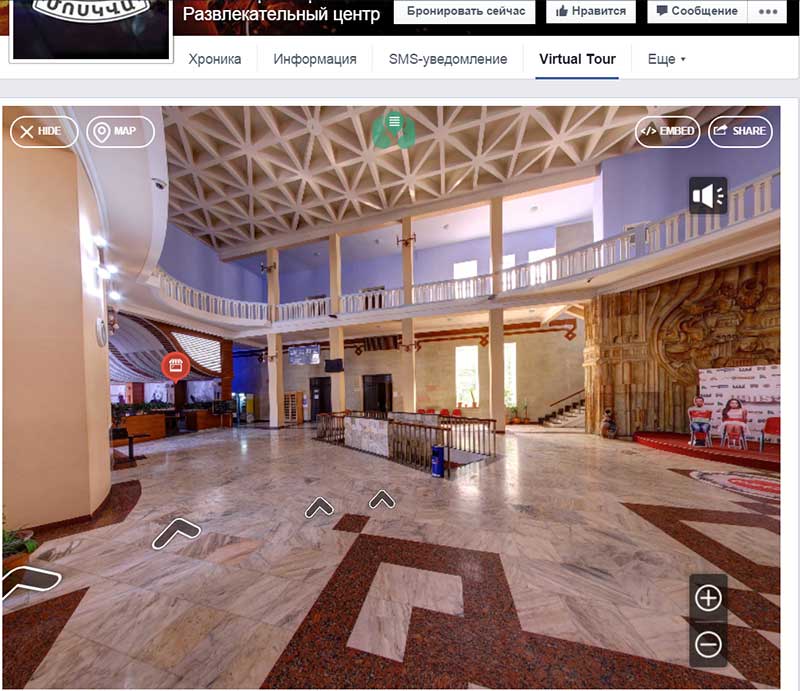 “Moscow” cinema is located in the center of the city at Abovian street 18. You can take a subway and get off at “Republic Square” station, then walk for 5 minutes to Abovyan street. There is no public transport crossing Abovyan street but you can easily get there by renting a car in Yerevan.

After movie you can take a walk through the center of Yerevan; here are many cafes and restaurants, clothing stores and accessories.

«Cinema star» has 6 halls, equipped with all the advanced technologies; Dolby Digital 7.1 sound, 3D Volfoni modern format, the ability to display high-definition content HFR (48/60 shots per sec.), as well as the complete automation of the entire screening process. The halls (70 seats, 90 seats, VIP hall – 20 persons) have comfortable chairs. «Cinema star» stands out from the rest of cinemas with luxurious VIP-hall that has comfortable leather chairs.

Ticket price for big halls ranges from AMD 1500 (3 euros) to 3,500 drams (7 euros), the ticket price for VIP lounge hall varies from 3500 to 6000 AMD (11 euro). You can find out all the prices for newest movies on the official Facebook page. For people with disabilities, students and pupils, a special loyalty program is developed.
Showtimes:

Movies are broadcast both in Armenian and Russian languages, as well as in the original dubbing. “Cinema Star” presents movies of various genres (including festival movies). The policy of cinema allows you to track the global film distribution trends. Movie showtimes are planned in details taking into account the convenience of visitors of different categories and age groups. More information about the schedule of showtimes for the week you can find out on their facebook page. 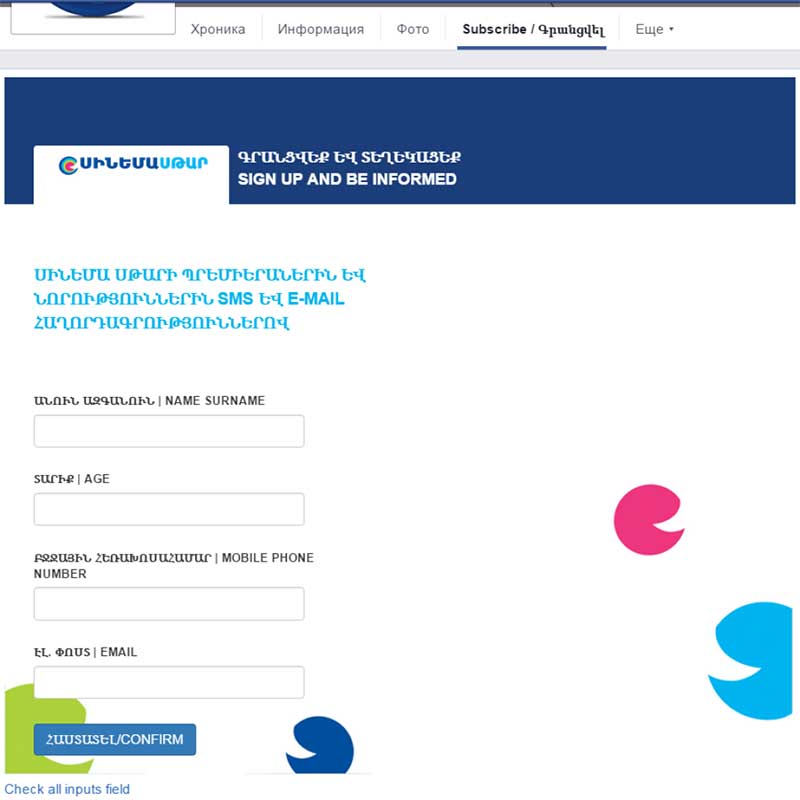 After reviewing the showtimes, visitors can check available tickets and book them by calling the Help Center of cinema +374 – 060- 75- 55- 55. Operators speak both Russian and English. 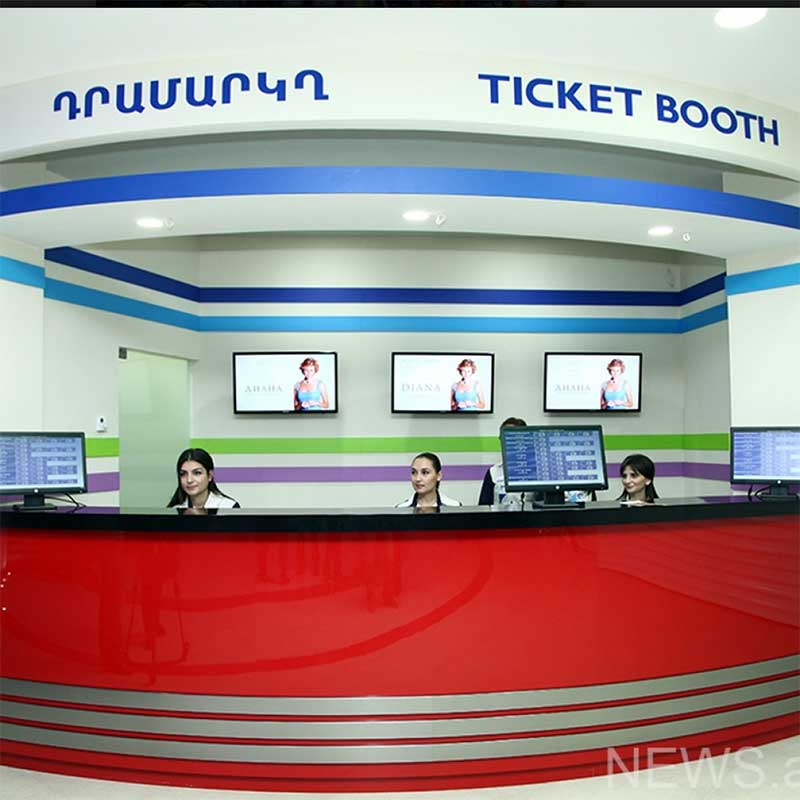 “Cinema Star” Facebook page virtual tour where you can check out all the available entertainment for the visitors of all ages and interests: bowling, race track,  labyrinth, attractions for children, slot machines and much more. 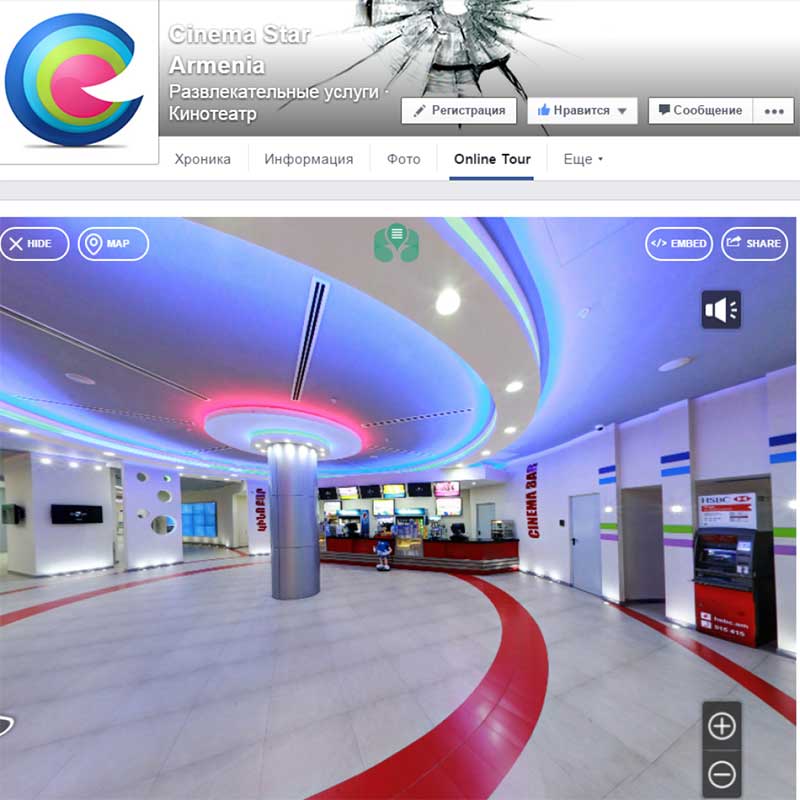 How to get there

“Cinema star”  is located in Dalma Garden Mall shopping center at  Tsitsernakaberd street 3. “Cinema star” is open every day from 10:00 to 02:00 hours. You can get to cinema from Komitas Avenue by public transport (bus) №259 in just 10-15 minutes, and by bus №4 from the city center. You can also rent a car in yerevan and get to “Cinema star” with comfort. 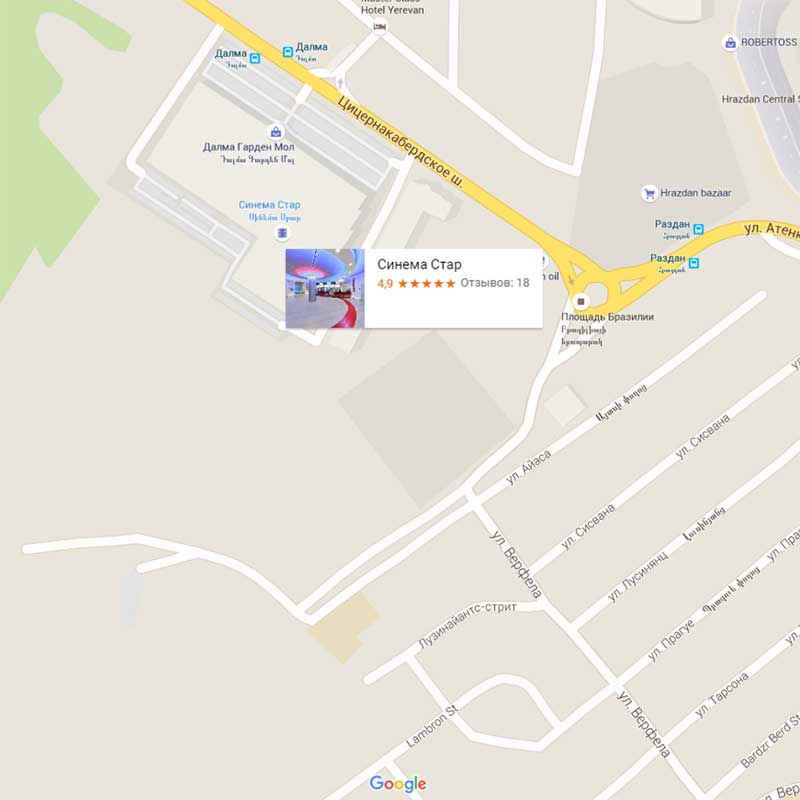 “Nairi” is the oldest theater in Armenia that was founded in 1920-1950 years. The first Armenian film “Zareh” was shown here. In 1952-1954 “Nairi” cinema moved from Amiryan street to Mashtots Avenue.

“Nairi” cinema has one hall with 189 seats. However, the hall has VIP lounge with 40 seats. 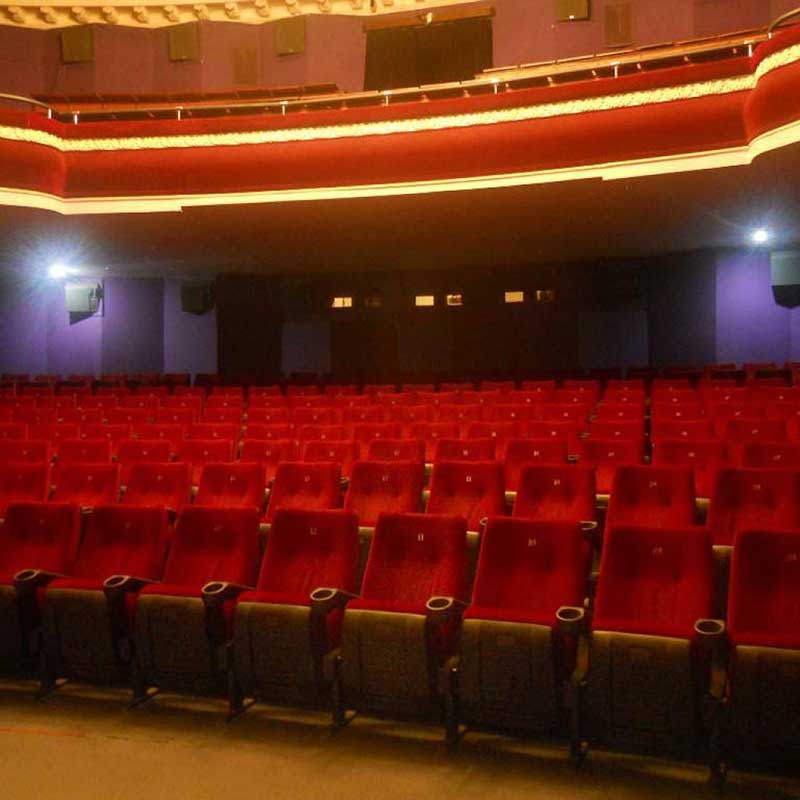 It should be noted that in comparison with other cinemas ticket prices in “Nairi” are lower. Morning sessions cost 1000 AMD (2 euros), daytime sessions are 1500 AMD (3 euros), and evening sessions are 2000 AMD (4 euros). According to the time of the session the price for VIP seat is 500 AMD more expensive (about 1 euro). You can check out the prices and movies’ list on their Facebook page.

Today “Nairi” mostly presents Armenian films. Tourists that are interested Armenian film industry can visit the cinema. Those movies help tourists to get closer to the Armenian people because all the films reflect the current reality of the Armenian life. You can visit the cinema with Russian or English speaking guide who will translate the movie. The morning movie session begins at 11:00, daytime session begins at 13:00, 15:00 and 17:00. The evening session starts at 19:30. Last session starts at 21:30. You can follow the list of sessions on “Nairi” cinema Facebook page.

The central location of the theater on Mashtots Avenue 50 allows the tourist to get to cinema in several ways. First, you can take a metro and get off on “Yeritasardakan” station, then take 5 minute walk to the cinema. Second, you can get there by public transport №2 and №49 and get off just in front of the cinema. Third, you can take a taxi, and pay 100 AMD for 1 km , a minimum distance is 6 km – 600 AMD. The distance from the city center to the theater is minimum, from Komitas Avenue it isabout 7-8 km. Fourth, you can rent a car in Yerevan and get to the cinema for yourself. There is onlypaid parking in front of the cinema (200 AMD for an hour). For 2 hours you will pay for parking less than 1 euro. 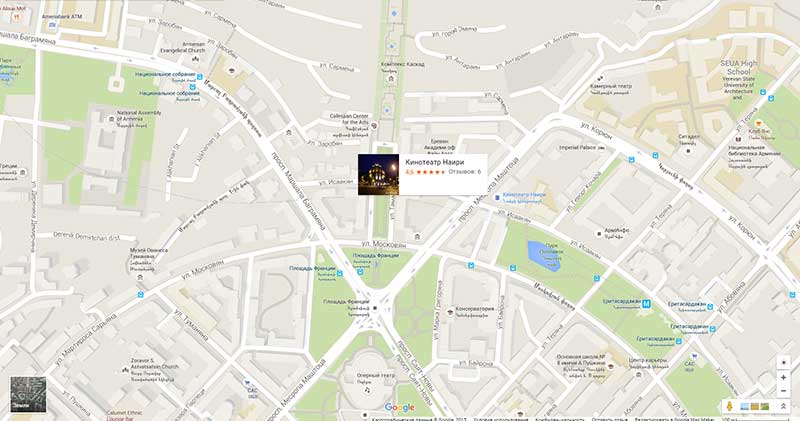 “Hayastan” cinema opened on the 1st of June, 2015. For many years it served as a cultural center. “Hayastan” was the last movie theater, built during the Soviet Union. 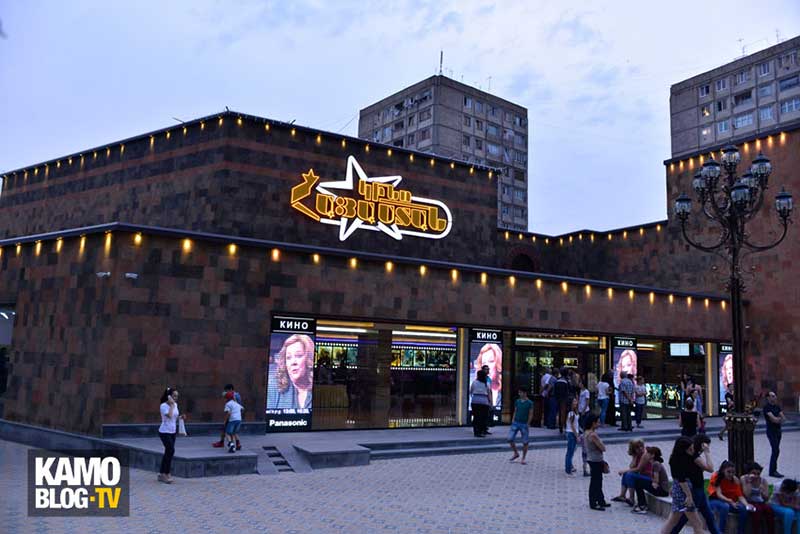 Hayastan” has three halls. The first one is large and has 400 seats. The second one has 150 seats. The VIP hall has 30 seats with comfortable chairs.

“Hayastan” cinema presents movies of different genres, both local and foreign. You can visit their official website, check the list of current and coming movies so that you will not miss anything.

You can buy tickets online at their website. You just need to choose desired movie and click on it. You can also book tickets by calling + 374-10 72-33-00. Operators will answer your questions in the language you speak.

“Hayastan” cinema is located in Malatia-Sebastia administrative district, on Zoravar Andranik street 74. Here you can also relax in the café or in the restaurant, play bowling with the whole family and spend great time on attractions. You can get there by public transport, as well as rent a car in Yerevan. 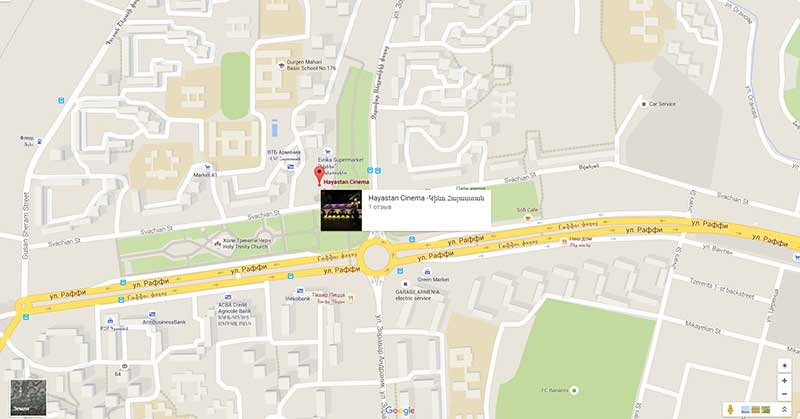