In Armenia, there are several large cultural sites that once had an important role. One of these attractions is the Khor Virap Monastery, which played a dramatic role in the history of the adoption of Christianity in Armenia.

The monastery complex Khor Virap is located in the Ararat region, 40 km from Yerevan. Khor Virap is located near the historical city of Artashat, which was founded by King Artashes 1 in 180 BC. After the capital moved to Dvin, Khor Virap remained a prison (Virap is translated as a pit). The pits were filled with snakes and insects; the prisoners were left in pits do die. 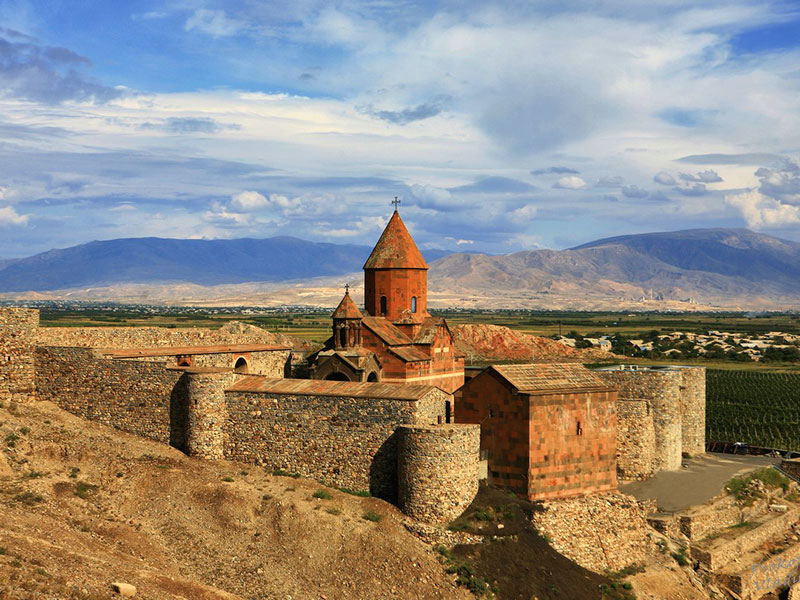 The role of Khor Virap became a crucial moment for Armenia, when King Trdat 3 learned that a certain Grigor teached Christianity on his land, and jailed him in Khor Virap. Grigor spent 13 years in the pit. While Grigor was imprisoned, Trdat persecuted Christians. According to legend, the cruel king falls in love with the young girl Hripsime, who rejects him, after which Trdat becomes demented. The healers were powerless against his disease. At this time, the king’s sister has a dream telling that only Grigor can save the king. Grigor saves the king by curing him, after which the king adops Christianity and in 301 proclaims Armenia an Orthodox country. 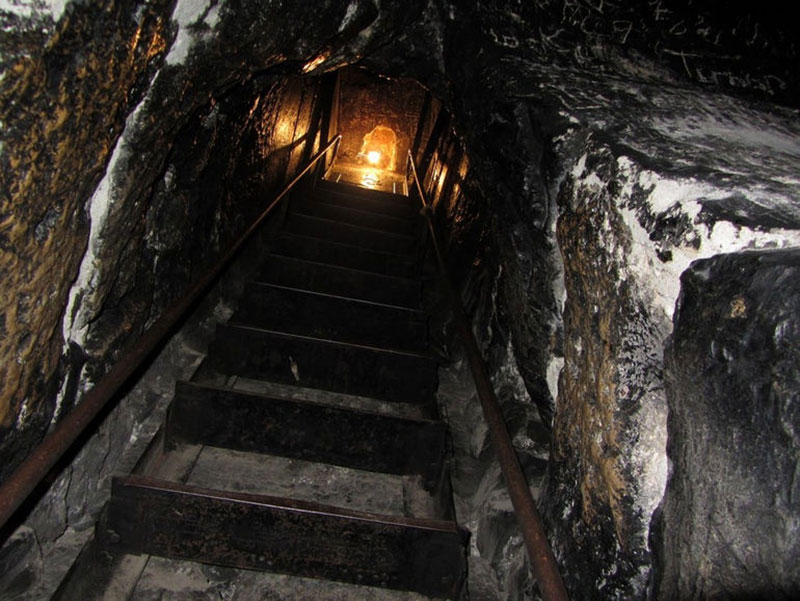 In 642, a chapel was built over the dungeon, which resembled the temple of Zvartnots. Later the chapel was destroyed. The church was rebuilt in 1661 and restored after the earthquake in 1879. The pit in which Grigor the Illuminator lived for as long as 13 years is located in the chapel. The depth of the pit is 6 meters, a steep staircase leads to the pit with 25 steps. 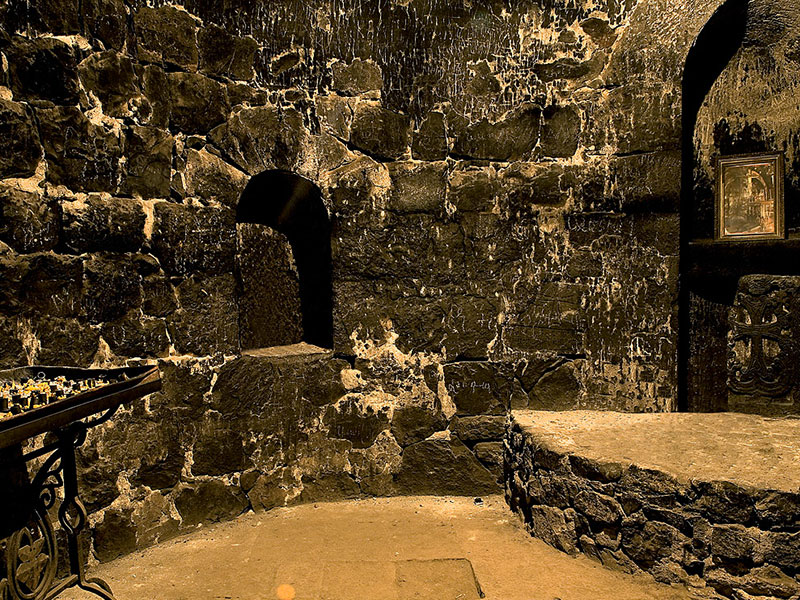 The monastery is built on a high hill, where the most beautiful view of the holy mountain Ararat opens. At a distance of a kilometer from the monastery there is the border of the Republic, Turkey is on the other side of the border.

Every year in the monastery complex of Khor Virap the liberation of Grigor the Illuminator is celebrated as a religious holiday. For the New Year the fire lit in Khor Virap is taken to the Cathedral of Grigor Lusavorich in Yerevan.

Khor Virap is one of the most popular sights and thousands of tourists visit it every year.