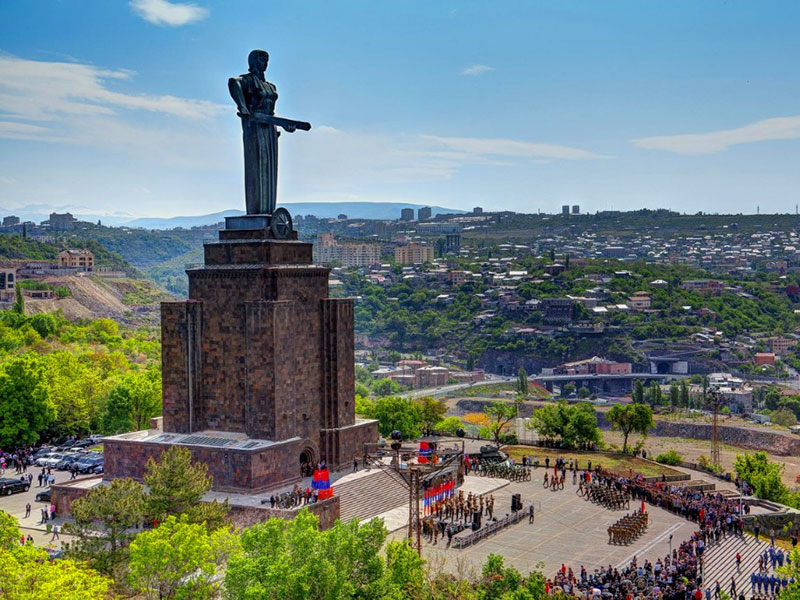 Mother Armenia monument stands high and is visible from afar. The 54-meter-high monument symbolizes the victory and strength of the Armenians. At the base of the monument is a museum of the Ministry of Defense, which contains weapons, documents, photographs and everything related to the Great Patriotic War and the Artsakh War. The museum and the monument “Mother Armenia” are located in the territory of Haghtanak Park, from where you can enjoy a beautiful view of the city. 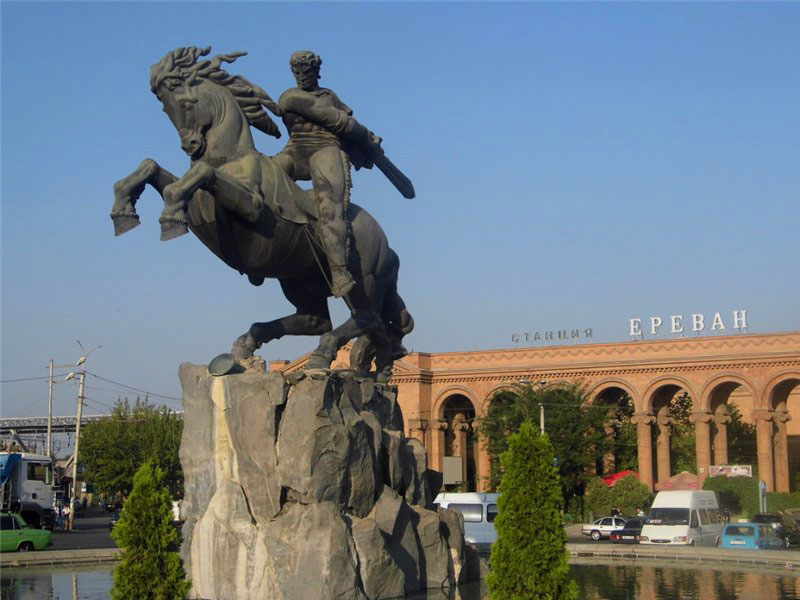 Sasuntsi David monument, picturing the main hero of the Armenian epos is definitely the most popular one in the city. He embodies the courage and strength of nation. He is the part of Armenian culture and history. David and his expression radiated power and energy and no wonder why it is the symbol of the city. The monument is included in the list of intangible heritage of UNESCO. 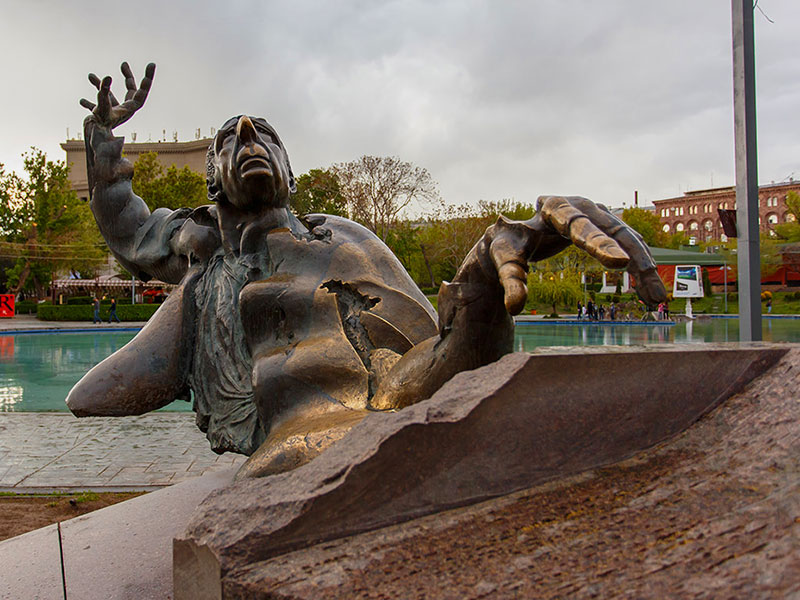 One of the most extravagant monuments, which caused a storm of emotions is located in the city center. The monument of the popular Armenian composer shows how emotional Arno Babajanyan was. With the help of sculpture, the creators emphasized the unique creative nature of the composer. Looking at the monument you feel the passion for music that he had. Today the monument is a popular place where locals and tourists like to be photographed. 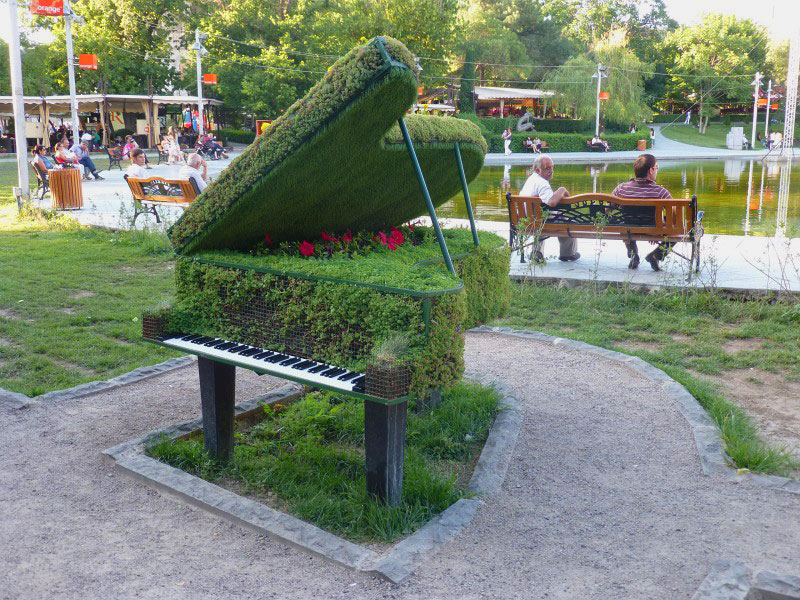 Next to the monument of Arno Babajanyan there are green sculptures – guitar, saxophone and grand piano covered with greenery. This is another popular place in the city center where locals and tourists are photographed. At this place you can often meet free musicians. 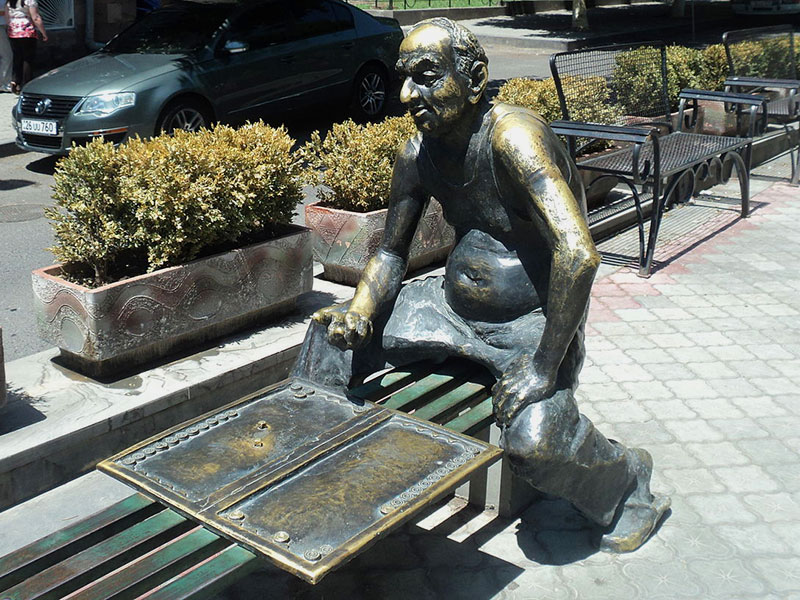 It is impossible to pass by this monument without sitting in front of it and playing nardi. An old man, sitting on a bench playing nardin is a kind of symbol of the old city, where old men used to gather in the yard and play nardi. The sculpture is in the park, next to the Drama Theater named after Hrachya Kaplanian. 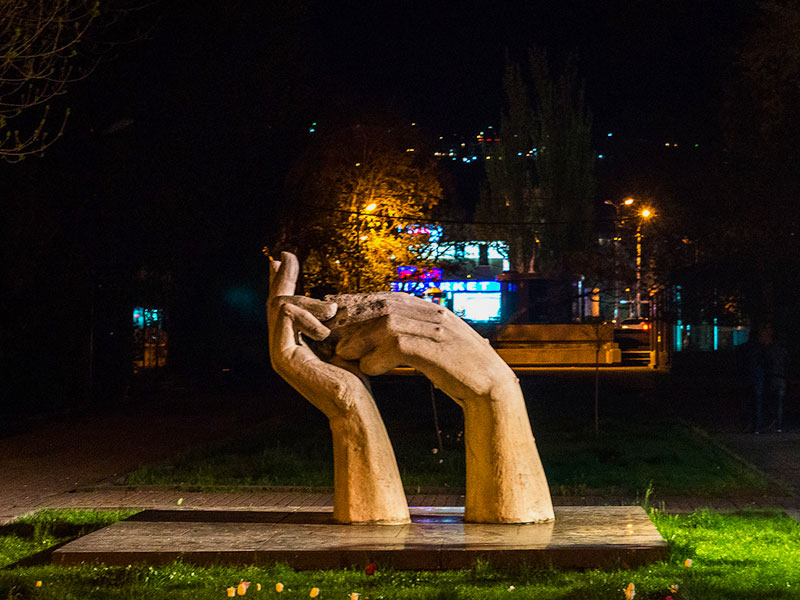 In the city center, not far from the Yeritasardakan metro station, there is an interesting sculpture of “Hands of Friendship”. It is a unique symbol of friendship between the Italian city of Carrara and Yerevan. Locals call the sculpture “Hands” and many interpret the sculpture in different ways: the hands of the mother, the hands of women and etc. 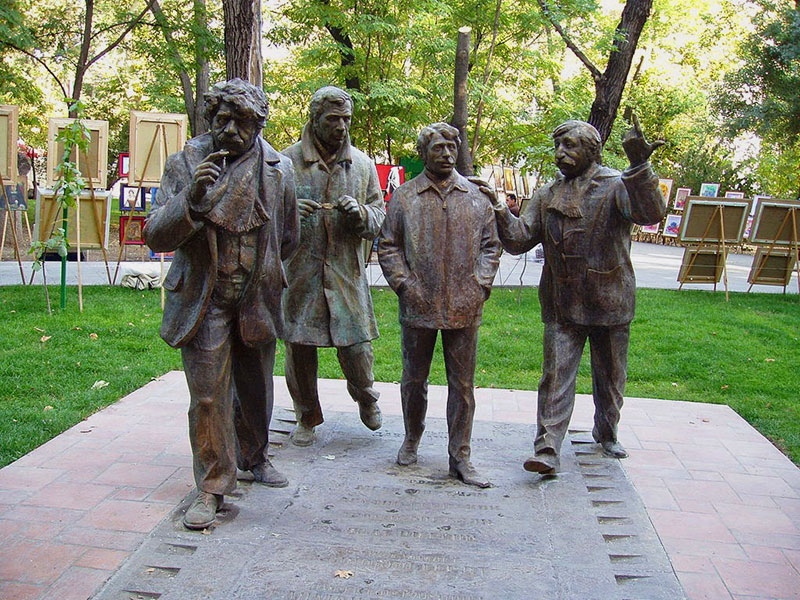 One of the most beloved Soviet film “Men” now has its own sculptural composition. The film directed by Edmond Keosayan tells a story about the friendship of four men and hopeless of love. Phrases from the film part of life of every Armenian, and the sculpture is perfectly blended with the color of the city. 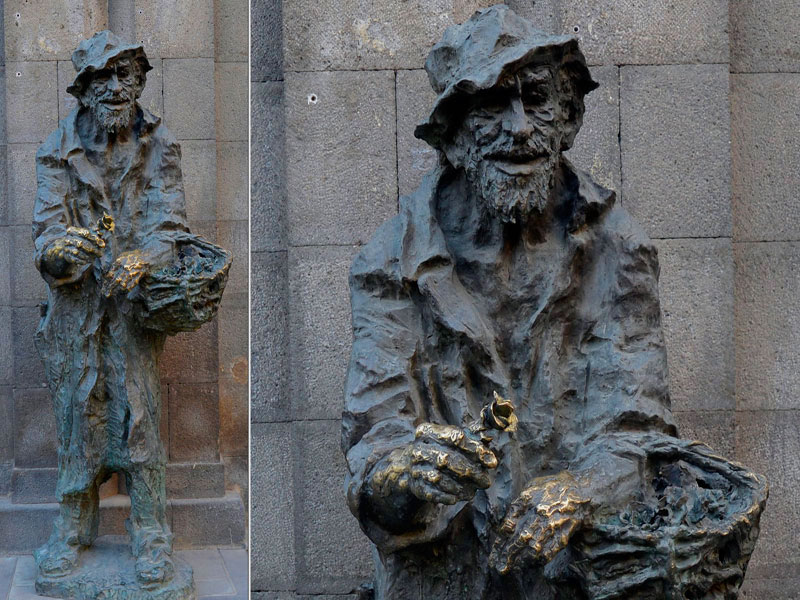 Here is another famous sculpture, which has a very touching story. A bronze old man with a flower in his hand represents a man named Karabala, who lived in the 50s’ in Yerevan. The poor man walked through the streets and sold flowers. He became popular by presenting flowers to girls for free. 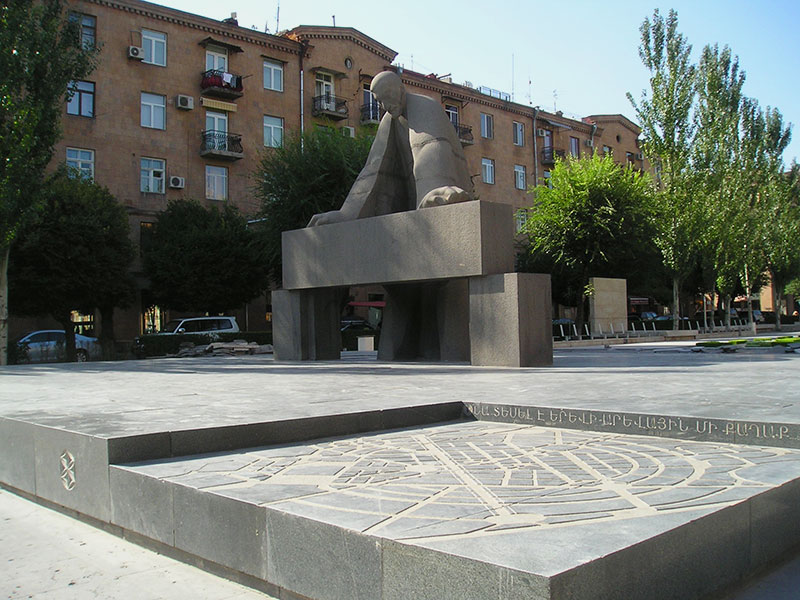 It is impossible to imagine a city without its creator. Tamanyan is the greatest architect of Armenia and the author of the modern plan of Yerevan,. He stands majestically at the foot of the Cascade, bending his head over the map of Yerevan. The cascade and monument of Tamanyan is the most favorite place for the locals: in the summer there is a huge crowd of both locals and tourists walking up the Cascade. 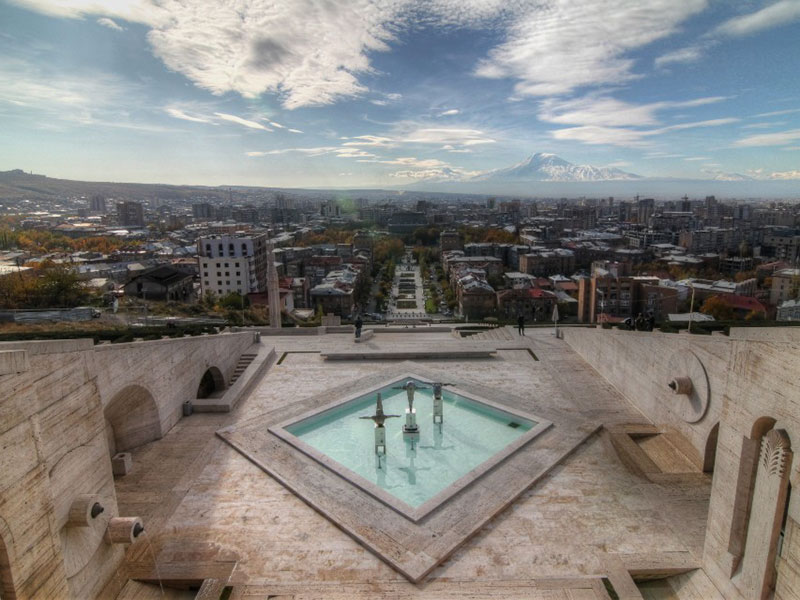 Cascade is not only a kind of park and a building, it is a place where the most unique pieces of modern art are collected. The Cafesjyan Arts Center, which was opened in the Cascade building, represents a huge collection of the founder. The collection includes more than five thousand copies including works by famous Czech sculptors Stanislav Libensky and Yaroslav Bihtov. In the museum and throughout the Cascade you will find sculptures. Inside the building, going up the escalator just look around: on each side there will be found unique sculptures. Below are listed only a small part of the sculptures found on the territory of the Cascade. Do not forget to photograph all the exhibits and add to the collection those that are not listed below. We are waiting for your feedback and photos. 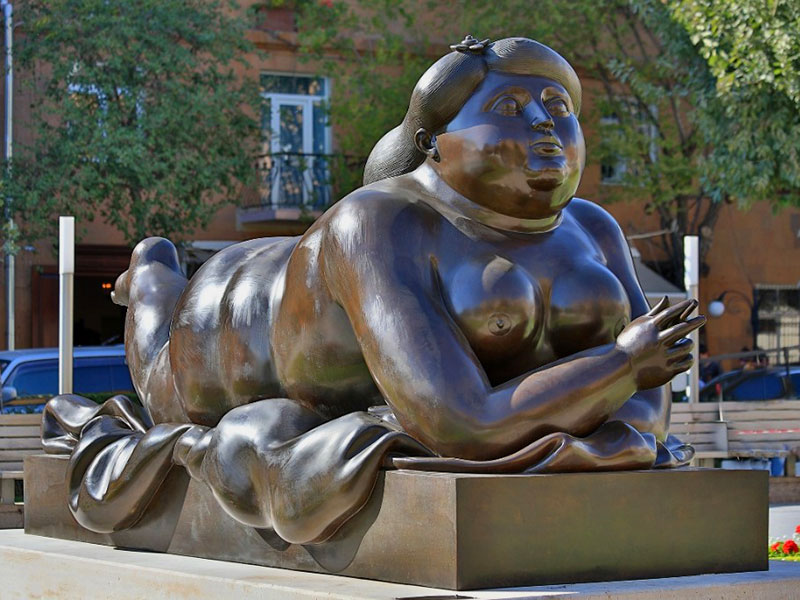 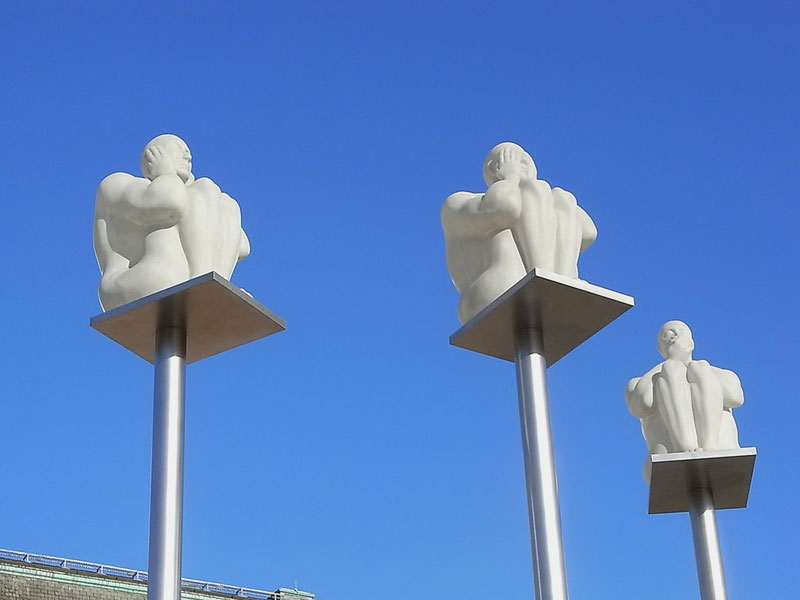 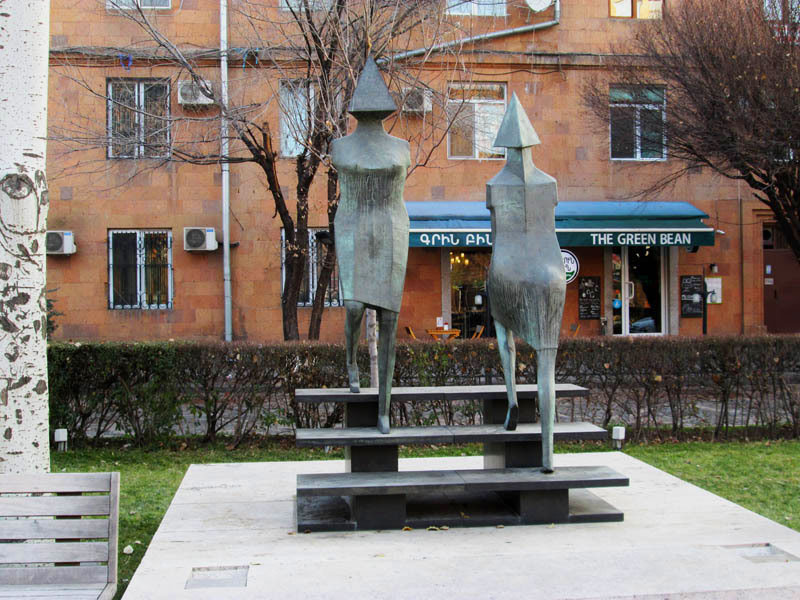 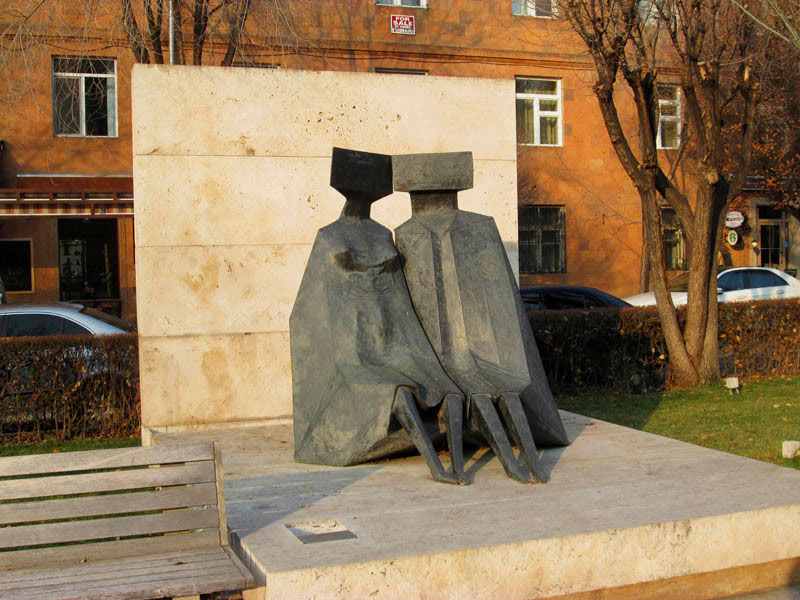 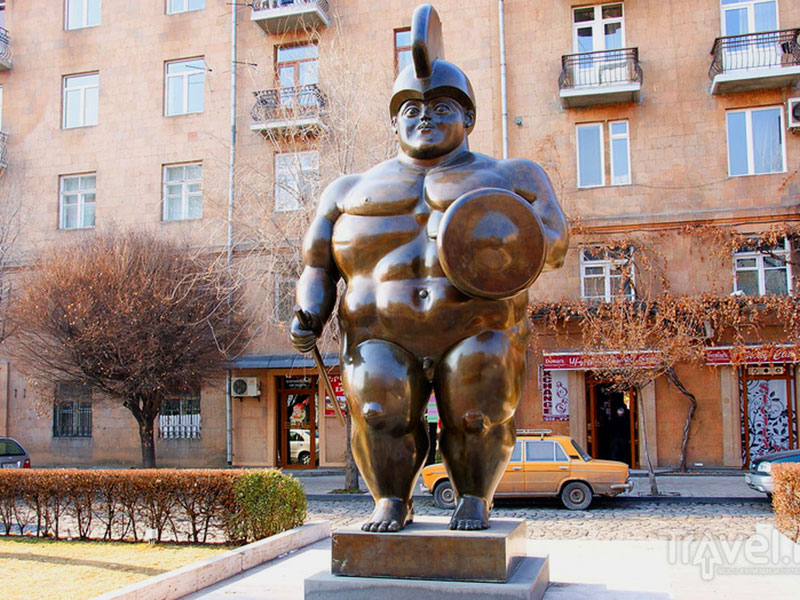 Antelopes in the jump/ Saraj Guha 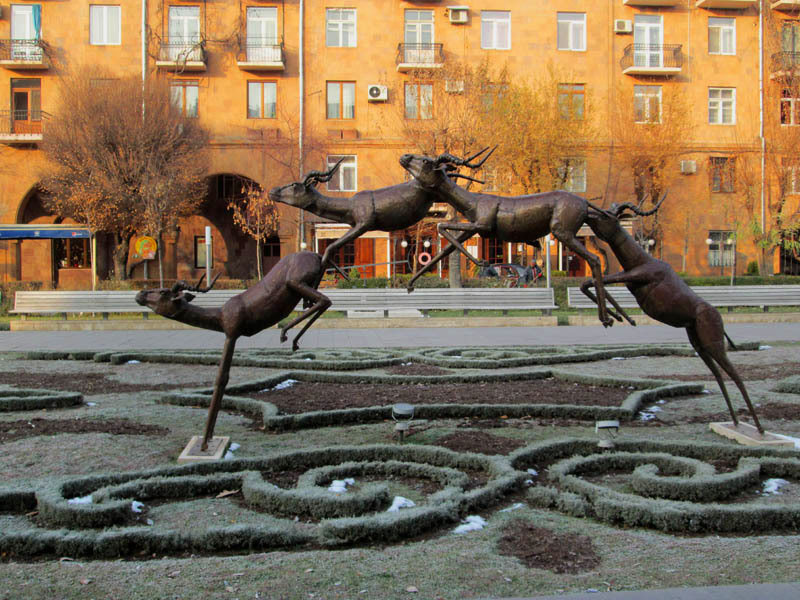 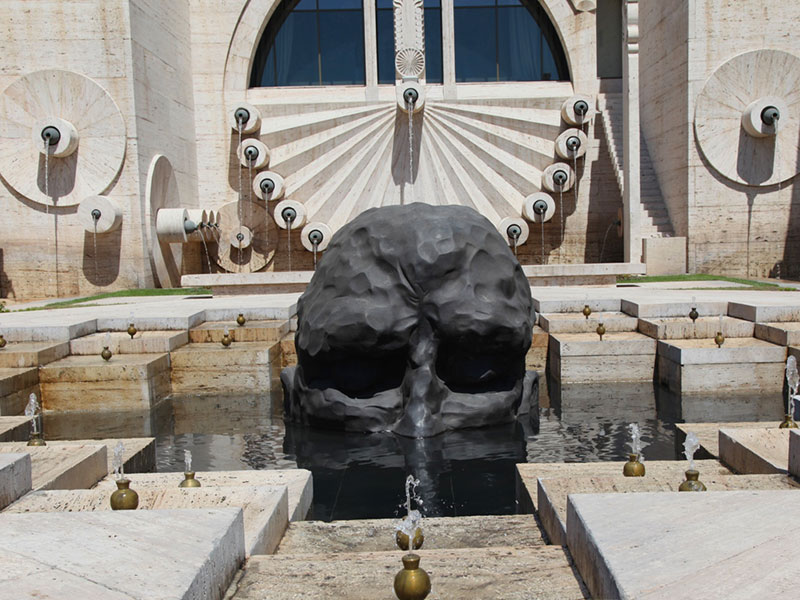 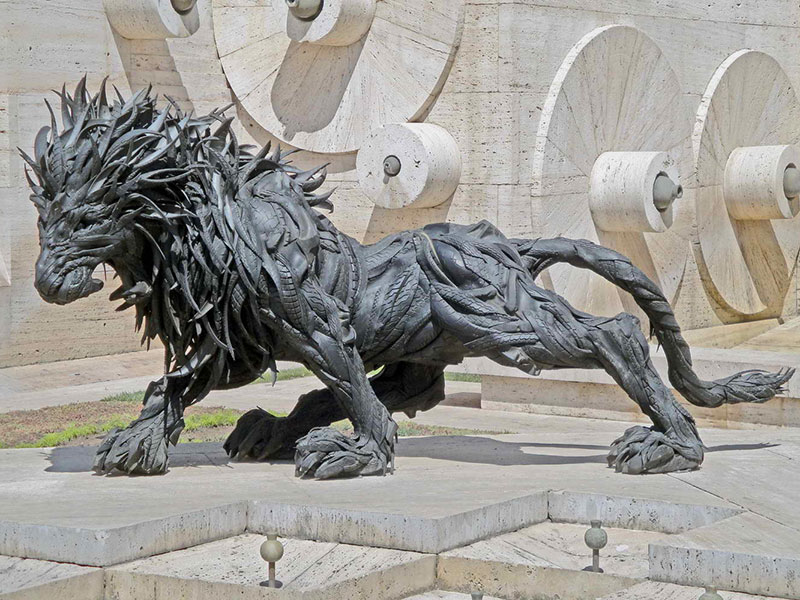 The streets of Yerevan are full of unique sculptures and pieces of modern art. It’s virtually impossible to list all of them, so let’s take a walk together and look at the most interesting examples. 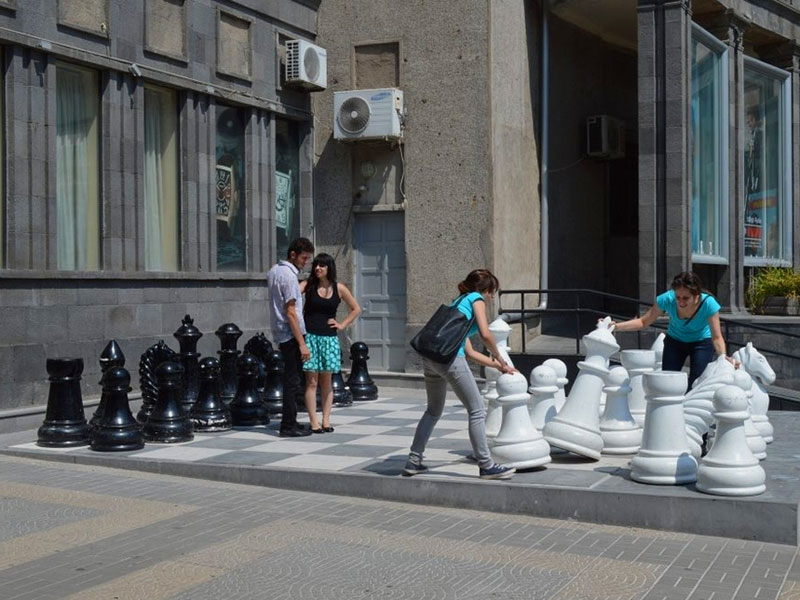 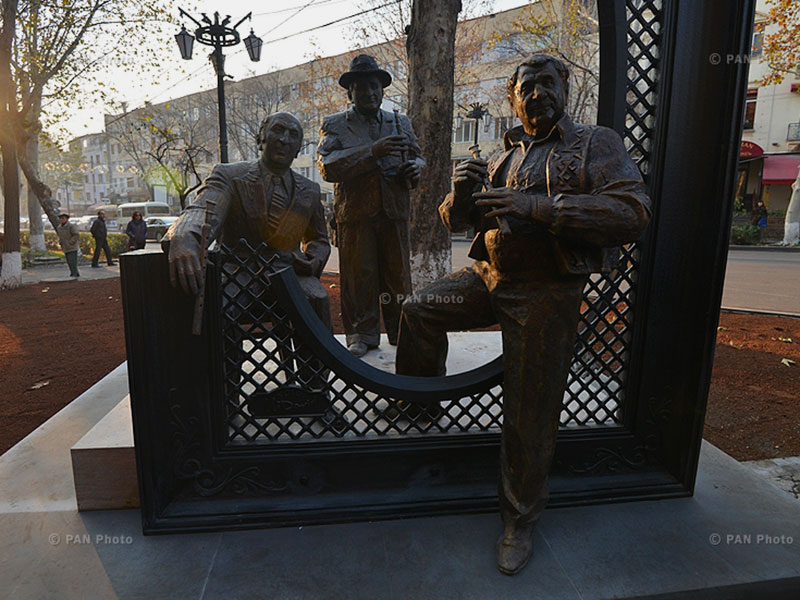 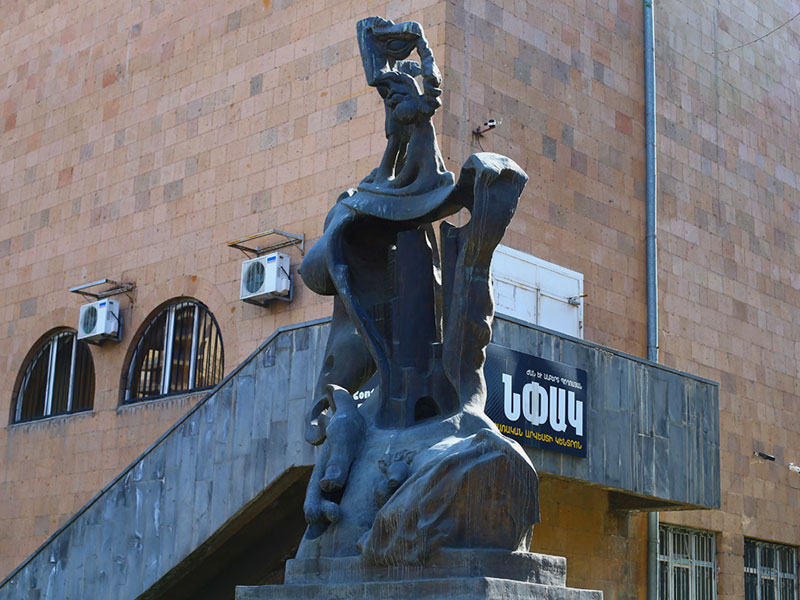